It’s been another busy few months since my last blog. Read what food related things I’ve been getting up to below. I’m in the middle of writing up my vegetarian month blog, as well as a few new recipes to share with you, so keep posted for these. 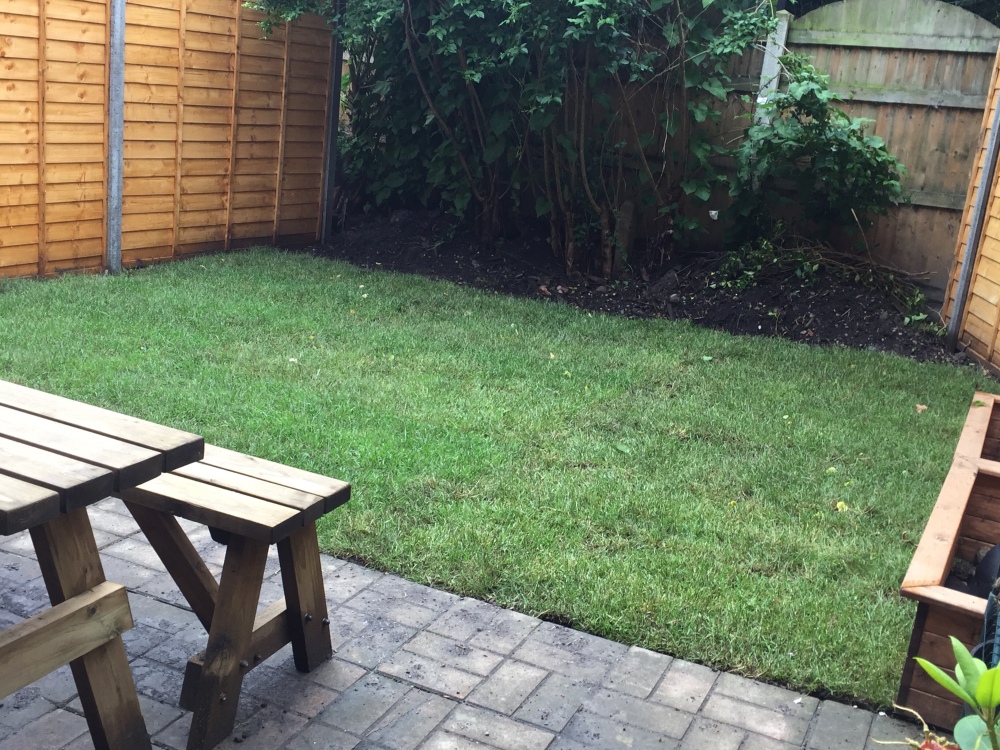 I decided to take on the ‘garden project’ when I moved in with Thomas eight months ago. A few of us had already done a surprise ‘deforestation’ last summer, so a start had been made. Thanks John, Liv and Cath for helping with this!

Living in a city centre apartment for the previous three years, I missed having a garden space, and I’d had an urge for some time to start growing my own produce.

Its been quite a transformation. New fences and posts have replaced the old rotten ones, there has been lots of levelling out of the ground and laying new turf. A surprising amount of bricks were unearthed during all this, which I’ll be using to build a raised bed. Another thanks is due here to my brother in law David, a Constructional Engineer by trade, which comes in handy when measuring up and setting concrete!!

In addition to this, I’ve also invested in two wooden planters which have been placed in the sunniest part of the garden. Now that the turf is down, it’s starting to feel like a garden. There’s a working BBQ and we bought a beautiful long picnic table, perfect for entertaining guests over the summer. Its only small garden so it’s making use of the space that we have.

Over the next few weeks I’ll be starting to fill the beds and plant seeds! I’ll keep you up to date with my progress with this. For now though, I’ll leave you with some before and during photos of said garden!! 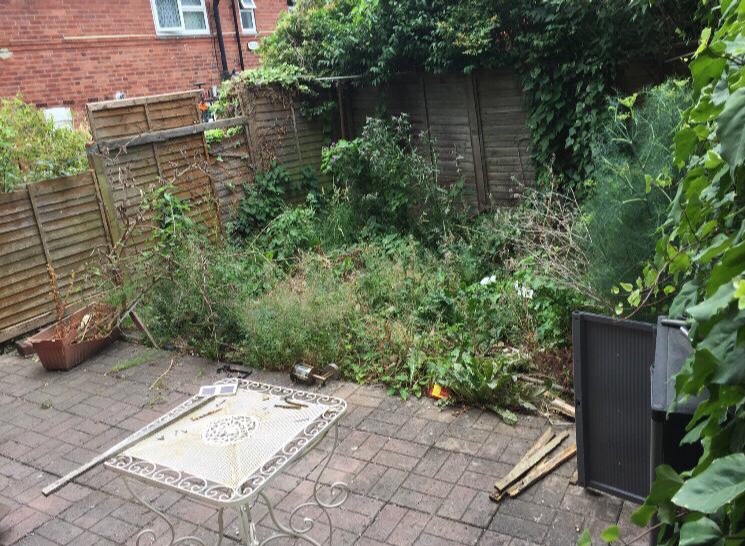 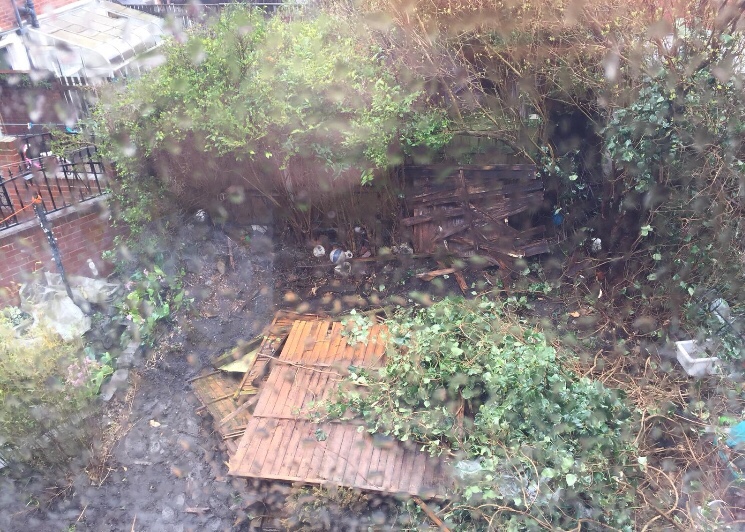 Leeds Eatery Reviews: Where’s Worth A Visit or Two?!

Go to the below links to read these reviews. Give Leeds living a follow to keep up to date with food, drink, music, theatre and cultural events across Leeds. 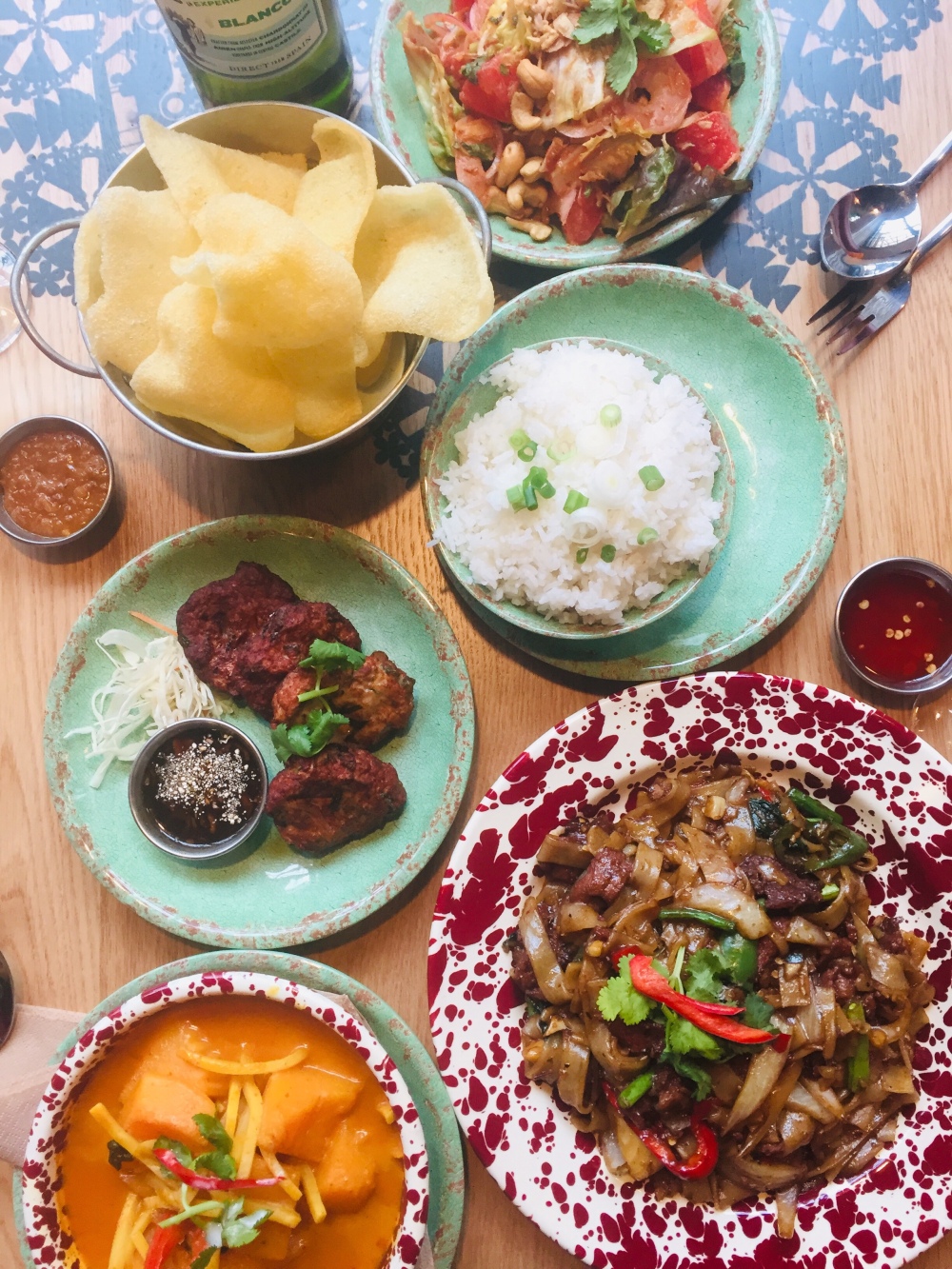 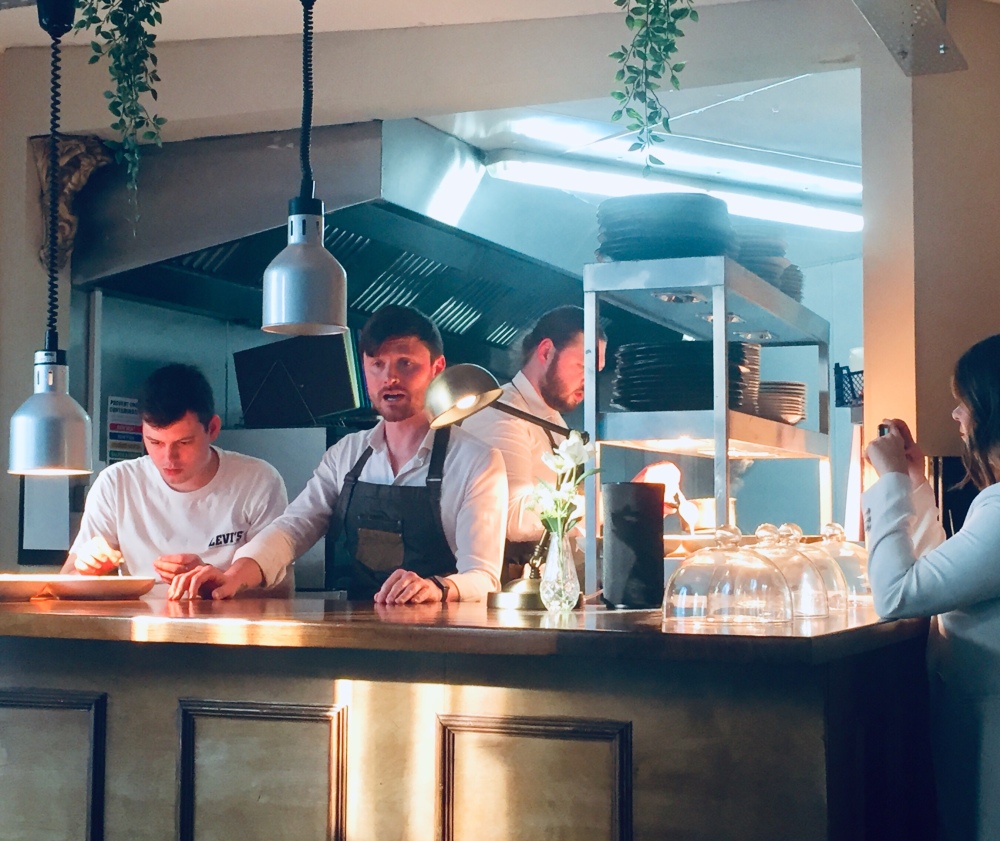 Vice and Virtue Has Launched a New Menu

I’m excited to announce my next supper club, and this time it is at a new venue….. Taste. Situated in Holbeck Village, and just a five-minute walk from the Train Station, Taste is a popular café by day.

Guests will be taken on a culinary tour of the world, with a set five course menu, serving food from South America, North Africa and Europe.

Tickets are now on sale at https://tickets.messycook79.com/ Get them whilst you can!