I was much more apprehensive leading up to hosting my second supper club than I was for my first one. There were logical reasons behind this though. Firstly, there were more people coming along to this one who I didn’t know, and secondly, I had someone reviewing it! The evening this time was being held at The Union Coffee House in Leeds city centre. It’s a quirky little independent place serving superb coffee, and is decorated with secondhand furniture which you can buy if something catches your eye. The owners Chris & Vik kindly let me take over their place for the night.

I focused the theme for this supper club around recreating food that Ive tried and enjoyed on my travels. The final chosen dishes were: Malaysian Kuih Pie Tees, Brazilian Moquecca Fish Stew, Morrocan Mezze, finishing with a Caribbean Suprise for desert. I won’t go into too much details here on the dishes, you can find all this in the said above review (link at the bottom of the page).

As in my previous supper club, instead of a traditional menu, cards were handed out to guests before each course. The cards gave a description and story behind the dish. I hoped that this would give the food more meaning. Wine pairings were also suggested for each course on the menu cards. 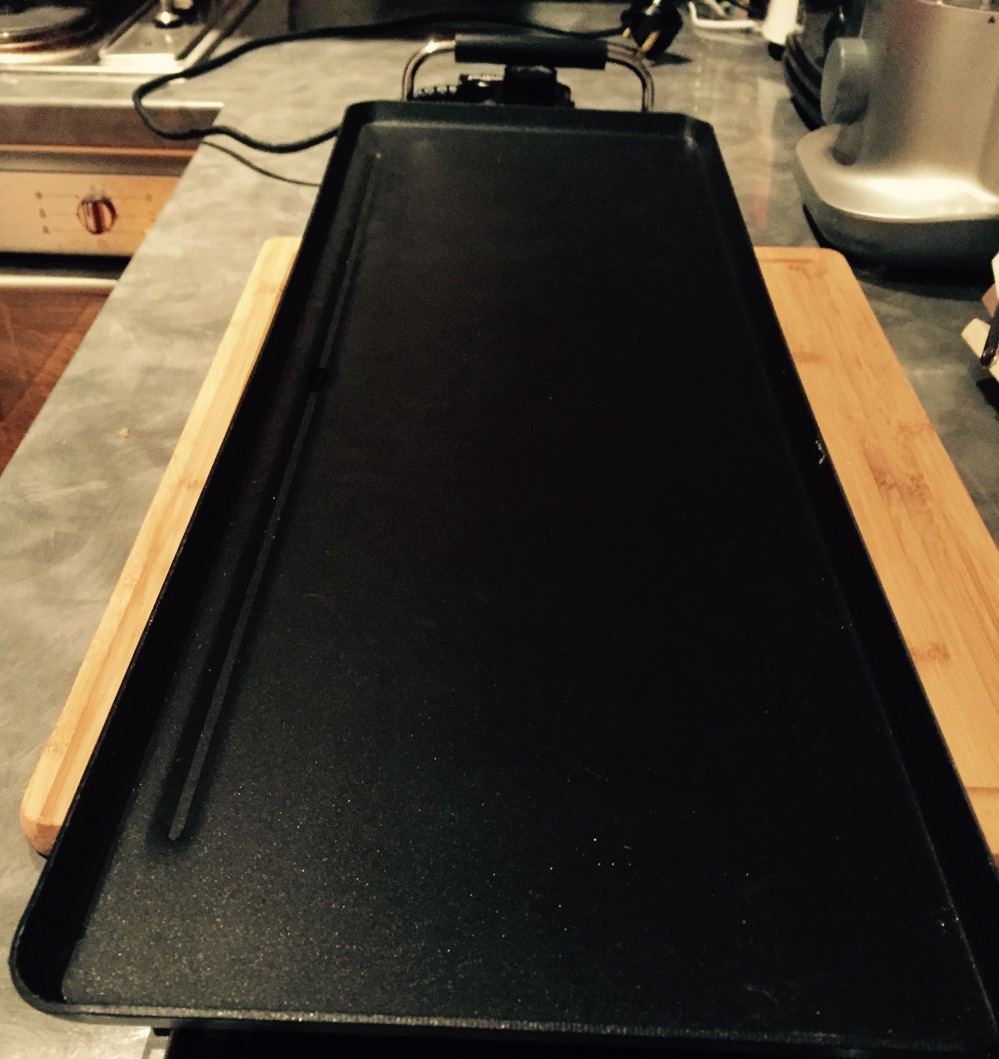 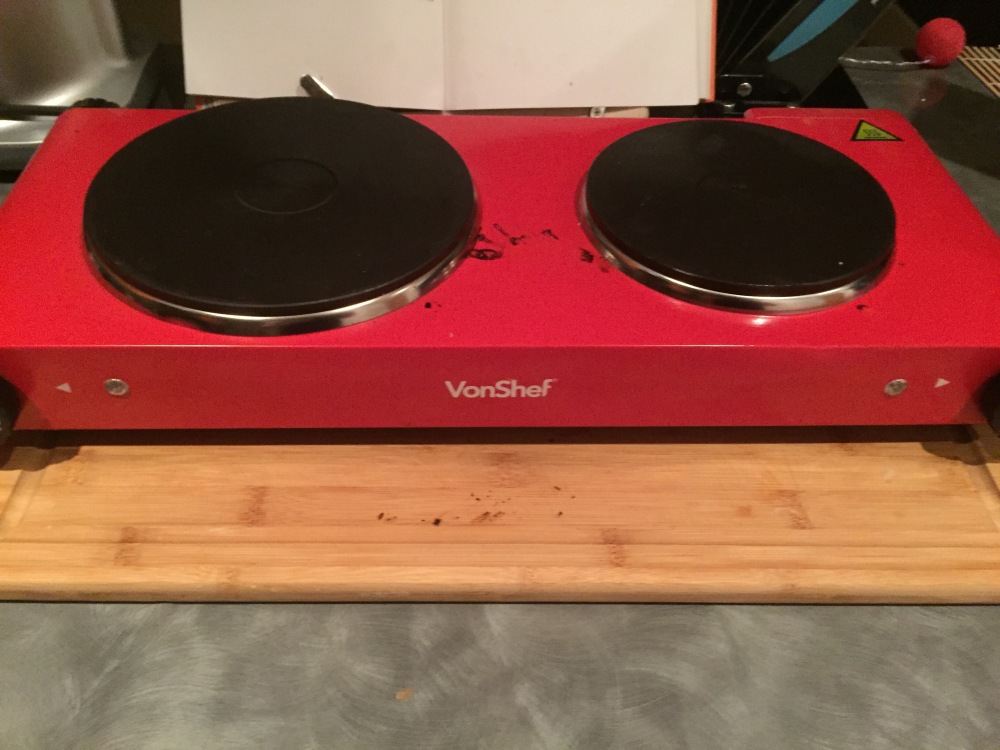 So, there was a slight equipment issue, in the sense that there was no actual kitchen at the venue. This obviously had a bearing on my menu choice, serving more cold elements than I probably would have served if I had a proper kitchen. This however made it more of a challenge.

I already had a Teppanyaki grill which I was planning on using on the night along with a slow cooker. In addition I bought a 2 ring portable hob, this is something I will definitely use again. Oh, and I bought my first blow torch!!

As you can imagine, I had to do a lot of preparation in advance of the evening, which took a couple of days to complete. I had a tight schedule of what I needed to cook during this time. The Chutney, Sauces, Pickles, savoury Pastry shells, and some of the desserts, were made the day before the supper club. The following morning I then concentrated on making flatbreads, cooking a few more sides, and getting the Morrocan Lamb Shoulders into the slow cooker with the spices and stock.

The majority of my ingredients I bought from Leeds Kirkgate markets, one of the biggest in Europe. The Spice Corner is a regular stall I visit, where you can get lots of your regular spices and herbs, as well as your more unusual Asian produce. The fruit and vegetables I got from Steve & Mark Duffy’s stall. You can find them on the outside part of the market at the bottom wall, 3 stalls along from the left! The produce was of both a great quality and a great price. 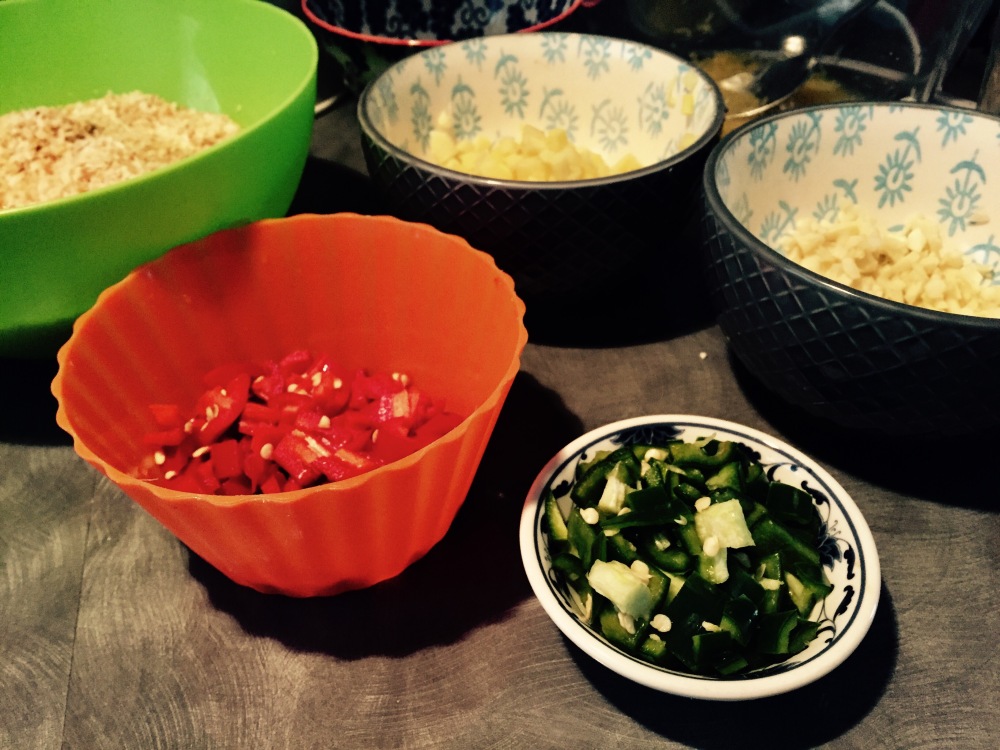 We arrived at The Union around 5pm. Tickets had sold out a few weeks prior, so with the plus one reviewer, I was catering for 29 people in total.

Helping me out in the kitchen was my sister Liz, who was perfect in this role as she knows about food, is a good cook and is super organised. Another sister Maria and my brothers girlfriend Olivia excellently waited on. Johnny, a Union Coffee House employee, was on hand behind the bar. He was more than happy to be fed any leftovers! 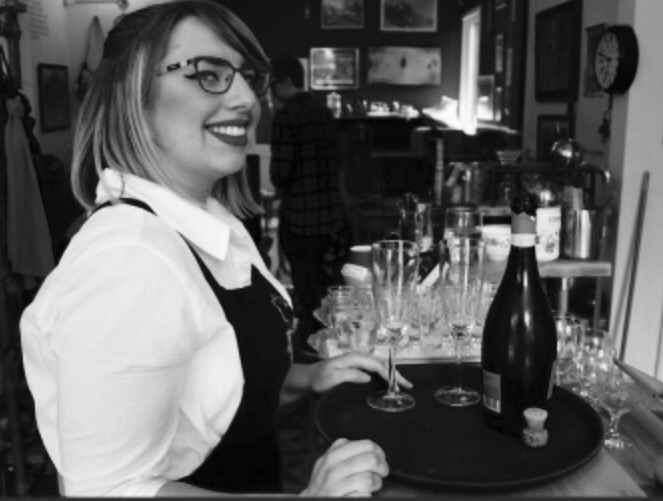 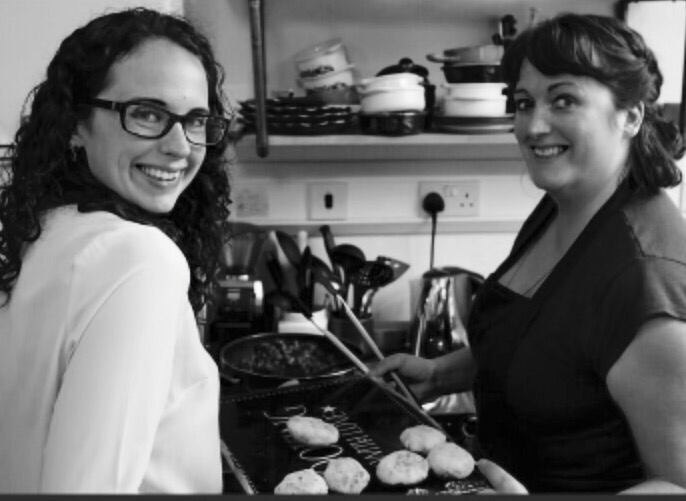 As we were cooking and serving from behind the coffee bar, this gave to an open atmosphere. Guests came up and chatted to me whilst we were working. I loved this, it felt more sociable than if I had been hidden away in a back kitchen.

The adrenaline and excitement kicked in on the night, just as it did at my previous supper club. The evening ran remarkably smooth and everyone seemed to enjoy themselves.

So I’ll now stop talking anymore myself about the night, and I’ll leave you with Stan’s witty review, including references to raves and off-shore bank accounts! Keep posted for dates for my next supper club to be scheduled for September 2017 sometime.