I’m not going to lie, I woke up in a cold sweat during the night at the thought of zip lining the next day. My new founded fear of heights had got to me!

That morning we had opted to conquer not just one, but four zip lines, plus a suspension bridge. One of the zip lines was 1000km long and 600 metres high. We must be mad!

We had a short ten minute drive from our accommodation up to the zip lining centre (http://vertikalzipline.com). The nerves really started to kick in as we got kitted out with our harnesses and helmets.

We waited at the start of the first line for a few minutes, happily letting a few others go before us. Then the group started growing and I didn’t want to wait any longer, I just wanted to get it over with. As I approached the edge and squatted down, the guide gave instructions on how to hold on if I wanted to (erm yes please!), and also how to break. Then with a gentle and nervous lurch forward I was off the edge.
My eyes were shut initially as I picked up speed (up to 30 miles an hour apparently!). I built up the courage to open them for the later stages and the views were stunning, with hundreds of lush trees in the valley below me. It was a relief though when I touched down on the other side, my legs shaking from the adrenaline. Then it hit me, there’s no way back, I had to do another three of them to do! 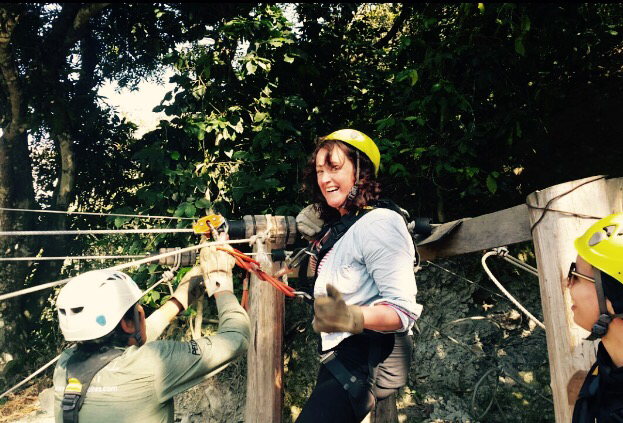 We were offered the opportunity to do the other lines in an upside down or a ‘Superman’ position. I politely declined this offer, I was more than happy keeping upright. I did go ‘hands free’ on the last two lines which made you spun around, and I also kept my eyes open, so I was getting a little braver. However, I was more than relieved once it was over.

It was late morning by the time we had finished. We got back in the minibus and after a short drive arrived at Machu Picchu district area, alongside a railway track that led to Aguas Calientes, the village at the base of the mountain itself.

Have I mentioned how amazing the views are around here? The views just kept getting better and better, the sheer height and vibrant colours of the surrounding scenery.

We hiked for around an hour before stopping for lunch. Lunch started with a Pisco Sour, a sugar cane spirit drink with sours and egg whites. It was deliciously refreshing. We then had another 3 courses, we certainly got fed well on the trip. After lunch we were given a half an hour siesta, and found some hammocks to rest up in. I could have slept all day, I was certainly feeling the effects of the previous day’s hiking. 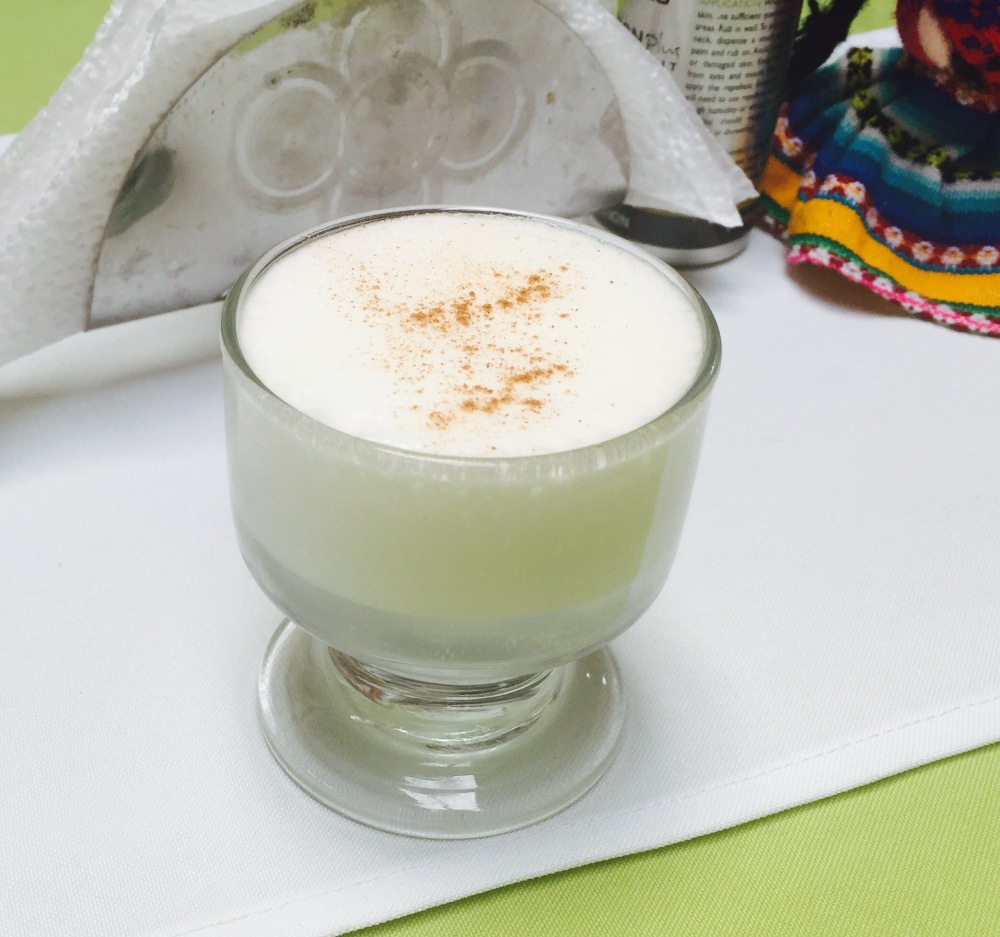 That afternoon we walked around a further 4 hours along the railway track to get to base. It was a much flatter walk than the previous day and felt considerably cooler. There were lots of walkers going by in both directions, often exchanging greetings. My injured leg was feeling heavy so I took my time at the back of the group, taking in the amazing views whilst listening to some of my favourite songs. 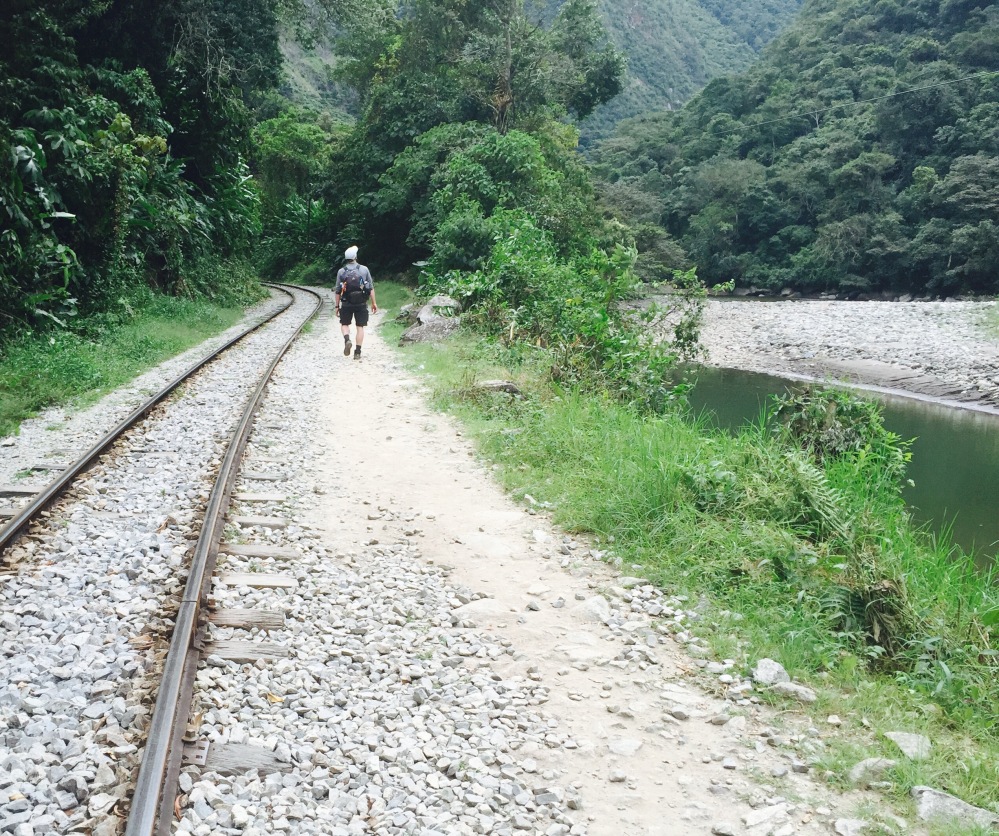 We arrived at Aguas Calientes, just before dusk, it reminded me of typical European ski village. There were a few hours before we were due to eat so we showered and rested up. I had spotted a few massage places enroute to our hostel, so I decide to go and have a pre-dinner massage. It was a brutal massage but in a good way, I certainly felt relaxed afterwards.

After some Spaghetti Bolognese & a glass of red wine for dinner, it was an early night. We did have a 4am wake up in order to climb up the 2,000 plus steps to the summit. It was an incredible feeling that night drifting off to sleep, knowing that we were so close now…….to be continued!