One of the many things that struck me about Malawi, “the warm heart of Africa”, was just how popular football is. The smallest of villages we travelled through, had a “football pitch”. Numerous pitches we saw were on very steep mud slopes, which would had made for very interesting, one way halves! 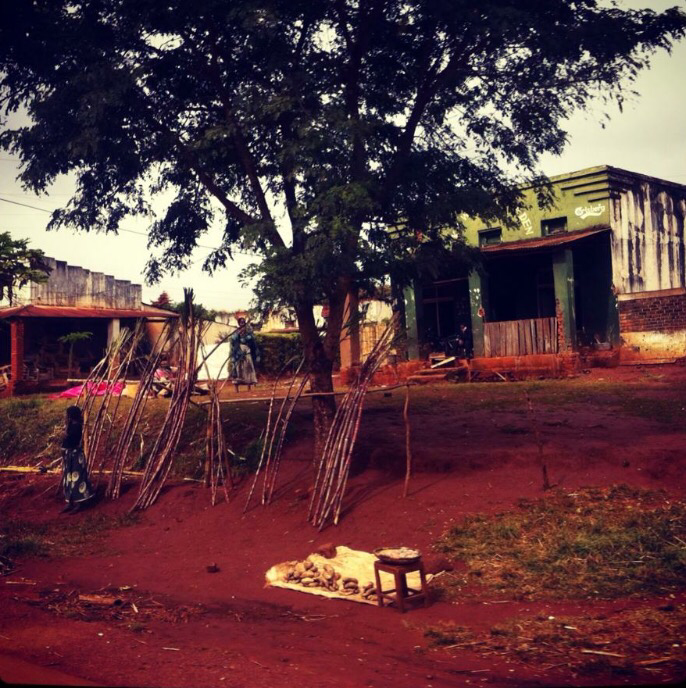 We delivered footballs to a number of villages & schools during our 3 week trip, much to the delight of locals. This meant that they could ditch their current footballs, which were ingeniously made from blown up condoms, plastic bags & string. Although this does sadly take away the main reason why these condoms are distributed by charities in the first place.

I’ve followed football from a young age after my Grandad took me to an Oldham Athletic AFC match at the age of 7. I’ve also played a bit in my time, playing for Oldham Athletic Girls team during my teens and also at University.

Women’s football is only just becoming “acceptable” in the Western world, so as you can imagine in Africa’s developing countries, where the “traditional” women’s role still very much exists, there is a long way to go.

What I loved the most about our trip to Malawi was the interaction we had with the locals, who were on the most part, so warm and welcoming. Children running up to you with smiles and songs is something I will never forget. The synics amongst you will be thinking that the children were being this friendly just to get something extra out of us. For the majority of the time though, you could sense that this wasn’t the case, they were just genuinely so happy to see us! It was so overwhelming.

A great memory I have from the trip was during a walk between 2 villages one day in the southern region of Shire Valley. A group of boys were playing football and the ball happened to land right next to me. I instinctively flicked the ball up and did a number of kick ups (show off I know!), before passing the ball back to the boys.

After I’d kicked the ball back, I thought ‘Should I have done that?’ I never saw a local woman or girl kick a ball during our trip. Then a few seconds afterwards, I heard a big cheer and clapping from the same group of boys, plus some local girls who were also watching!

The ball quickly came back to me and I performed a similar routine before we carried on to the next village.

As as result of this, we had a group of girls chaperoning us onto the next village, holding our hands, laughing and talking. I would have loved to have known what they were saying! 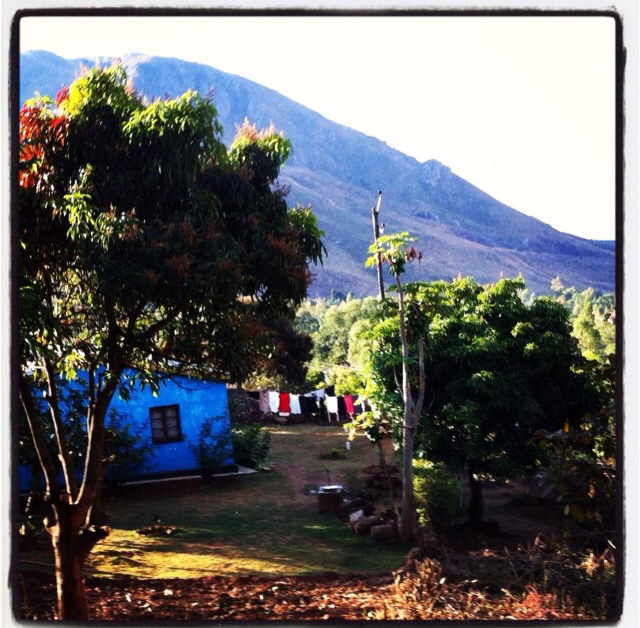